Master abstract expressionist Mark Rothko has just landed the biggest commission in the history of modern art, a series of murals for New York’s famed Four Seasons Restaurant. Over the next 2 years, Rothko works feverishly with his young assistant, Ken. When Ken gains the confidence to begin challenging him, Rothko faces the agonizing possibility that his crowning achievement could also become his undoing  Raw and provocative, RED is a searing portrait of an artist’s ambition and vulnerability as he tries to create a definitive work for an extraordinary setting.

The winner of eight Tony Awards including Best Musical, SPRING AWAKENING explores the journey from adolescence to adulthood with a poignancy and passion that is illuminating and unforgettable. It is Germany, 1891, a world where the grown-ups hold all the cards. Told through an electrifying rock score, this play turned musical will have you on the edge of your seat and wanting to know more around every corner! Join this group students on their passage as the navigate teenage self-discovery and coming of age anxiety in a powerful celebration of youth and rebellion in the daring, remarkable Spring Awakening. 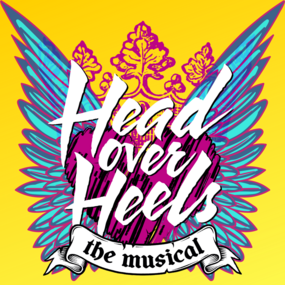 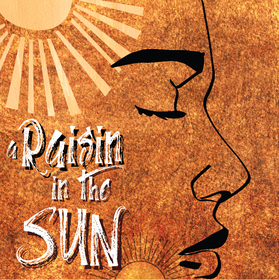 Music & Lyrics by The Go Go's

From the writers of Avenue Q & Spring Awakening, comes the bold new musical HEAD OVER HEELS set to the music of the iconic 1980’s all-female rock band, The Go-Go’s. Follow the escapades of an eccentric royal family on an outrageous mission to save their kingdom from extinction. However, when they learn that the key to the realm’s survival lies within each of their own hearts, they must look within and discover that Love is Love. You’ll laugh, you’ll cry, you’ll sing along to classics like “We Got the Beat,” “Our Lips Are Sealed,” & “Mad About You!” Don’t miss this hilarious, exuberant celebration of victorian love!

Set in Argentina between 1934-1952, this Tony-winning musical follows Eva Duarte on her journey from poor illegitimate child to ambitious actress until she becomes Eva Peron, wife of a military leader-turned-president, Juan Peron. Known as the most powerful woman in Latin America, before her death from cancer at age 33, EVITA charts a young woman’s ambitious meteoric rise to sainthood. Told through powerful iconic songs like “Don’t Cry for Me Argentina” and “Buenos Aires,” this classic is sure to have you on your feet! 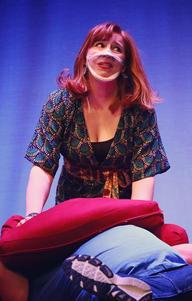 Take a trip to the underground dance clubs of the 1950’s in MEMPHIS. Let the music of your soul take you on journey with this Tony Award winning musical. The music bursts off the stage with explosive dancing, irresistible songs and a thrilling tale of fame and forbidden love. Inspired by true events, follow a DJ who learns that Change Don’t Come Easy when he teams up with a black club singer who is ready to take on the world. Together, they’ll Tear Down the House and show us that change is HERE. Filled with laughter, soaring emotion and roof-raising rock ’n’ roll, Memphis is sure to be a ground-breaking hit! 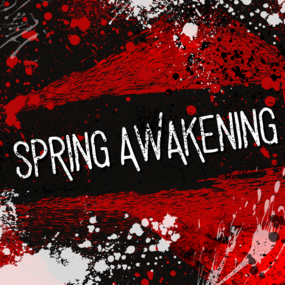 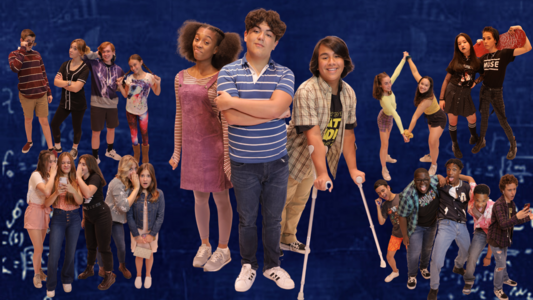 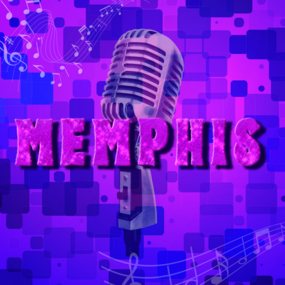 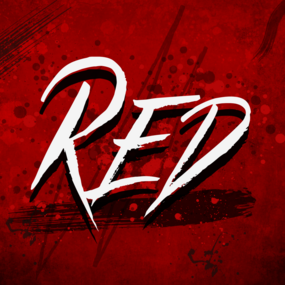 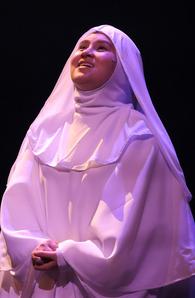 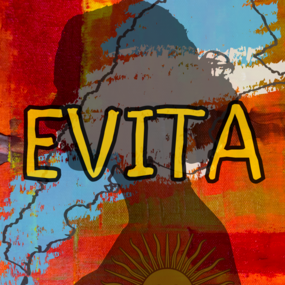 RAISIN IN THE SUN

Set on the Chicago’s South Side in the 1950s, A RAISIN IN THE SUN showcases a family’s struggle and transcends race and class divides. The plot revolves around the divergent dreams and conflicts within three generations of the Younger family. But, when Mama Lena comes into some money and dreams of moving to a new home and a better neighborhood in Chicago, the rest of the family has other plans. The tensions and prejudice they face form this seminal American drama. The Younger family’s heroic struggle to retain dignity in a harsh and changing world is a searing and timeless document of hope and inspiration.

become a season subscriber here and save!