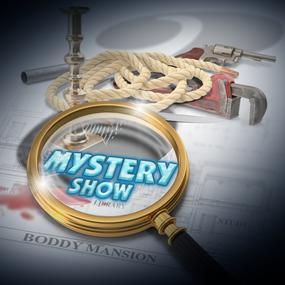 BEEHIVE celebrates the powerful female voices of the 1960’s with such timeless hits as “My Boyfriend’s Back,” “Be My Baby,” “Son of a Preacher Man,” and “Me and Bobby McGee.” Told from the perspective of six young women who come of age in this enigmatic decade, BEEHIVE takes us from their first Beehive Dance to the challenges we faced as a nation. This powerful, energetic musical will make you want to move your feet and sing along! 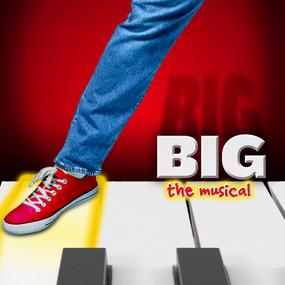 This classic, Pulitzer Prize winning play reveals to the very depths the character of Blanche DuBois, a woman whose life has been undermined by her romantic illusions, which lead her to reject—so far as possible—the realities of life with which she is faced and which she consistently ignores. The pressure brought to bear upon her by her sister, with whom she goes to live in New Orleans, intensified by the earthy and extremely “normal” young husband of the latter, leads to a revelation of her tragic self-delusion and, in the end, to madness.  You won’t want to miss this amazing, famous, tragic tale.

The classic 1987 motion picture fantasy bursts onto the stage in the unforgettable theatrical experience, Big The Musical. Big is a perfect show for audiences of all ages! Josh Baskin is sick of being an awkward kid. At a carnival, he makes a wish to the Zoltar machine to become "big." To his shock, his wish is granted. After an understandably awkward beginning, Josh is forced to do "adult" things, like getting a job and a girlfriend. In the end, he discovers that there's much more to being an adult than he bargained for and learns that we must all grow up at our own pace, in our own time.  Bring your whole family to this smash-hit that is full of high-energy singing and dancing. 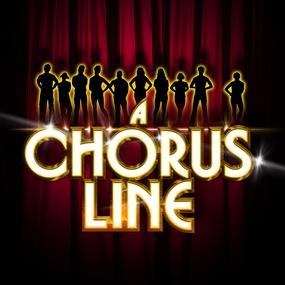 become a season subscriber here and save!

This classic whodunnit play is so special we can’t announce it until the end of 2022!! This dark comedy murder mystery will have you laughing hysterically as you try to guess who the culprit is! 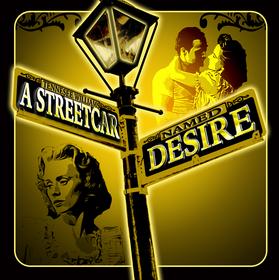 It's one singular sensation! The groundbreaking, Pulitzer Prize-winning concept musical set a new standard for Broadway and remains relevant, poignant, provocative and explosively entertaining.  Come see this classic fabulous musical that has kept audiences coming back for more for decades! 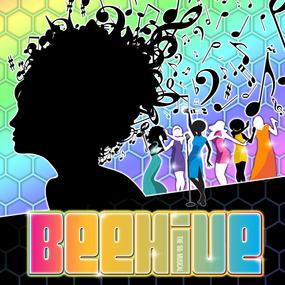 Kinky Boots is the big-hearted musical extravaganza that won six Tonys including Best Musical, the Grammy for Best Musical Theatre album and London’s Olivier Award for Best Musical.  Charlie Price has reluctantly inherited his father's shoe factory, which is on the verge of bankruptcy. Trying to live up to his father's legacy and save his family business, Charlie finds inspiration in the form of Lola, a fabulous entertainer in need of some sturdy stilettos. As they work to turn the factory around, this unlikely pair find that they have more in common than they realized... and discover that when you change your mind, you can change your whole world.  A surefire crowd pleaser, Kinky Boots will have you dancing in the aisles and discovering why, sometimes, the best way to fit in... is to stand out! 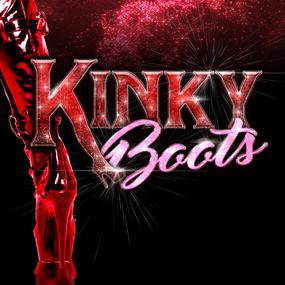