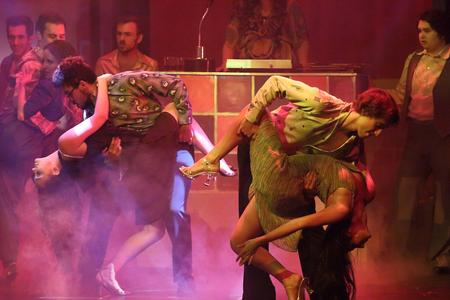 When Deena, Effie and Lorrell form a music trio called the Dreamettes, Curtis, an ambitious manager, catches their act at a talent show and offers them the chance of a lifetime to sing backup for a national star. A sweeping and inspirational journey, Dreamgirls chronicles one Motown group’s rise from obscurity to superstardom. Adapted for film in 2006, it starred headliners such as Beyonce, Jennifer Hudson, Jamie Fox and Eddie Murphy. Through gospel, R&B, smooth pop, disco and more, DREAMGIRLS explores themes of ambition, hope and betrayal, all set in the glamorous and competitive world of the entertainment industry. 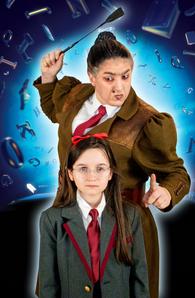 Son of a nutcracker! Based off the 2003 movie staring Will Ferrell, ELF follows the story of Buddy, a young orphan who climbs into Santa’s bag of gifts and is transported to the North Pole! Raised by other elves, he is unaware that he is actually human until his enormous size and poor toy-making abilities force him to see the truth. Follow Buddy as he embarks on a journey to NYC to find his birth father and discover his true identity. When he finds out his father is on the naughty list and his half-brother doesn’t believe in Santa, Buddy is determined to win over his new family and help New York remember the true meaning of Christmas! This modern-day holiday classic is sure to make everyone embrace their inner elf!! After all, the best way to spread Christmas cheer is singing loud for all to hear!

When Evan Goldman is plucked from his fast-paced, preteen NYC life and dropped into a sleepy Indiana town after his parents’ divorce, he finds that he needs to establish his place in the popularity pecking order. From the Tony Award-winning composer, Jason Robert Brown, 13 is a musical about fitting in and learning how to STAND OUT! Geek. Poser. Jock. Outcast. Whatever the label, you can live past it. This show may be comprised entirely of teenagers, but the stories that come to life on the stage are ageless, the emotions they explore are timeless, and the memories they provide are priceless. Don’t miss this energetic musical about the struggles of getting older and the friendships you make along the way!! 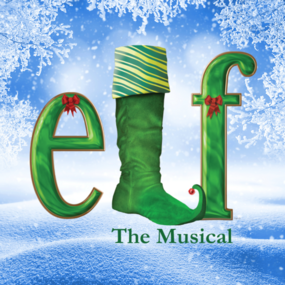 When a playground altercation between two boys brings together two sets of Brooklyn parents to discuss the matter in a civilized manner and come to a resolution. At first, their diplomatic niceties are observed, but as the meeting progresses and the rum flows, tensions emerge as the gloves come off and we begin to watch marriages go BOOM. As the evening goes on, the parents become increasingly childish, and by the end, the couples are left with more than just their liberal principles in tatters. A study in the tension between civilized surface and savage instinct, this moving piece will have you on the edge of your seat.​ 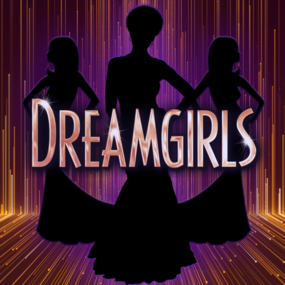 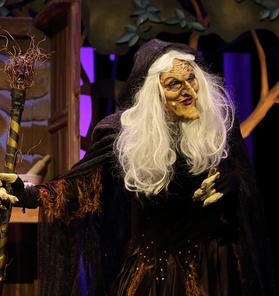 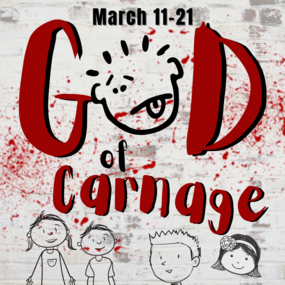 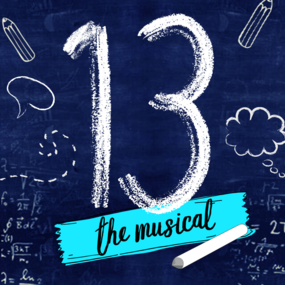