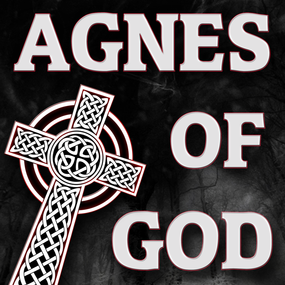 Thomas, a beleaguered playwright/director, is desperate to find an actress to play Vanda, the female lead in his adaptation of the classic sadomasochistic tale Venus in Fur. When a vulgar and equally desperate actress walks into his empty audition room, he believes her to be utterly wrong for the experienced part. However, when she begins to exhibit a strange command of the material, Thomas becomes interested in her seductive talents and secretive manner. As the two work through the script, they blur the line between play and reality, entering into an increasingly serious game of submission and domination that only one of them can win. A mysterious, funny, erotic drama that represents yet another departure for the multifaceted David Ives. 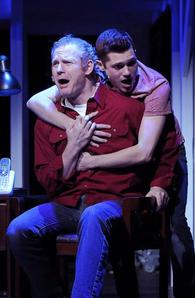 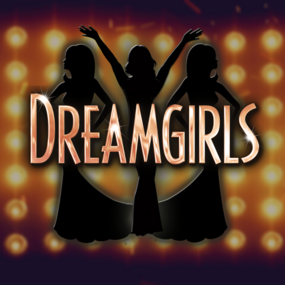 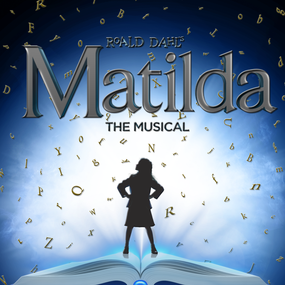 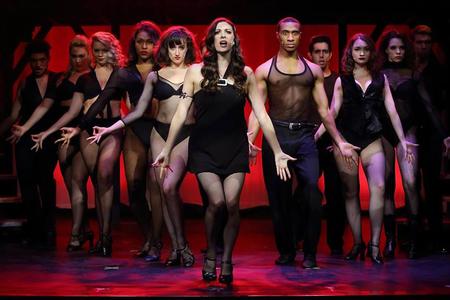 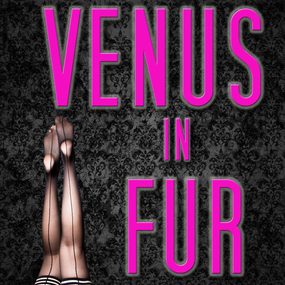 When Deena, Effie and Lorrell form a music trio called the Dreamettes, Curtis, an ambitious manager, catches their act at a talent show and offers them the chance of a lifetime to sing backup for a national star. A sweeping and inspirational journey, Dreamgirls chronicles one Motown group’s rise from obscurity to superstardom. Adapted for film in 2006, it starred headliners such as Beyonce, Jennifer Hudson, Jamie Fox and Eddie Murphy. The subject matter of this play deals with a musical contribution to America of such importance only now, decades later, are we beginning to understand. Through gospel, R&B, smooth pop, disco and more, DREAMGIRLS explores themes of ambition, hope and betrayal, all set in the glamorous and competitive world of the entertainment industry. 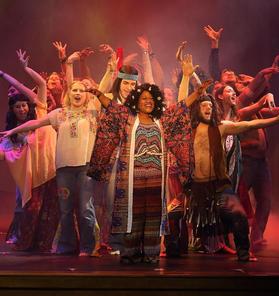 Matilda is an extraordinary little girl with astonishing wit, psychokinetic powers, and a vivid imagination that dares to take a stand and change her own destiny. She is unloved by her cruel parents, but catches the attention of her school teacher, the lovable Miss Honey who believes she is exceptionally gifted. However, the school’s headmistress, Miss Trunchbull, hates children and loves creating new punishment for those who don’t abide by the rules makes sure Matilda’s school life is anything but smooth sailing. But, when the children revolt, who will be sent to the chokey? Adapted from the 1996 film and packed with high-energy dance numbers, catchy songs and an unforgettable star turn for a young actress, Matilda revels in the anarchy of childhood, the power of imagination and the inspiring story of a girl who dreams of a better life! 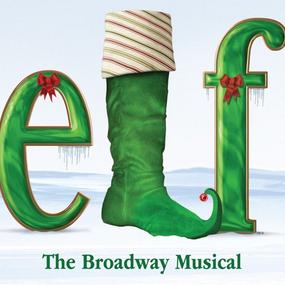 When Dr. Martha Livingstone, a court-appointed psychiatrist, is summoned to a convent, she is presented with a rather difficult patient scenario.  Agnes, a novice, accused of murdering her newborn pleads a virgin birth, but when Miriam Ruth, the Mother Superior, promptly keeps young Agnes from the doctor, suspicions arise. Who killed the child? Why? And, who is the father of this tiny victim? Dr. Livingstone presents questions that force all three women to re-examine the meaning of faith and the power of love. This all leads up to a dramatic, compelling climax. Adapted for film in 1985 starring Jane Fonda, Anne Bancroft and Meg Tilly, this piece is sure to make an emotional impact.​

Son of a nutcracker! Based off the 2003 movie staring Will Ferrell, ELF follows the story of Buddy, a young orphan who climbs into Santa’s bag of gifts and is transported to the North Pole! Raised by other elves, he is unaware that he is actually human until his enormous size and poor toy-making abilities force him to see the truth. Follow Buddy as he embarks on a journey to NYC to find his birth father and discover his true identity. When he finds out his father is on the naughty list and his half-brother doesn’t believe in Santa, Buddy is determined to win over his new family and help New York remember the true meaning of Christmas! This modern-day holiday classic is sure to make everyone embrace their inner elf!! After all, the best way to spread Christmas cheer is singing loud for all to hear!