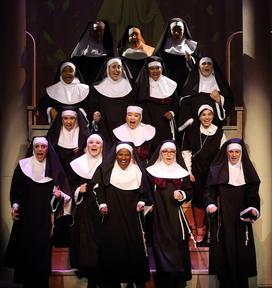 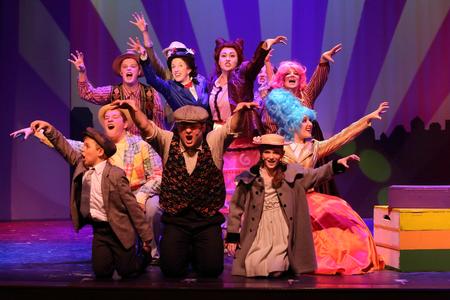 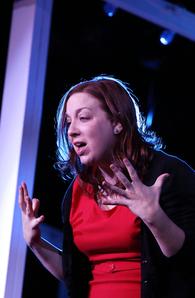 We are proud to bring you the South Jersey Premiere of this Disney classic! Based on the real-life Newsboy Strike of 1899, this Disney musical follows Jack Kelly and his ragtag team of newsboys as they struggle to survive the New York City streets. Jack longs for the Santa Fe sun and a life out of the paper biz. But, when the price of “papes” is hiked, Jack and the boys decide they have had enough, once and for all. Watch what happens as young, fresh newspaper reporter Katherine Plummer joins the gang and encourages them to unionize and organize a strike against the money-hungry publisher of the New York World. This high-energy show will have you on the edge of your seats! It’s time to Seize the Day! 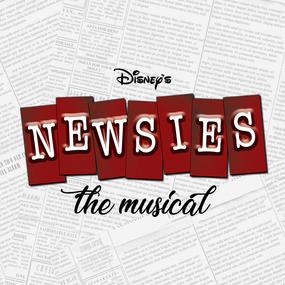